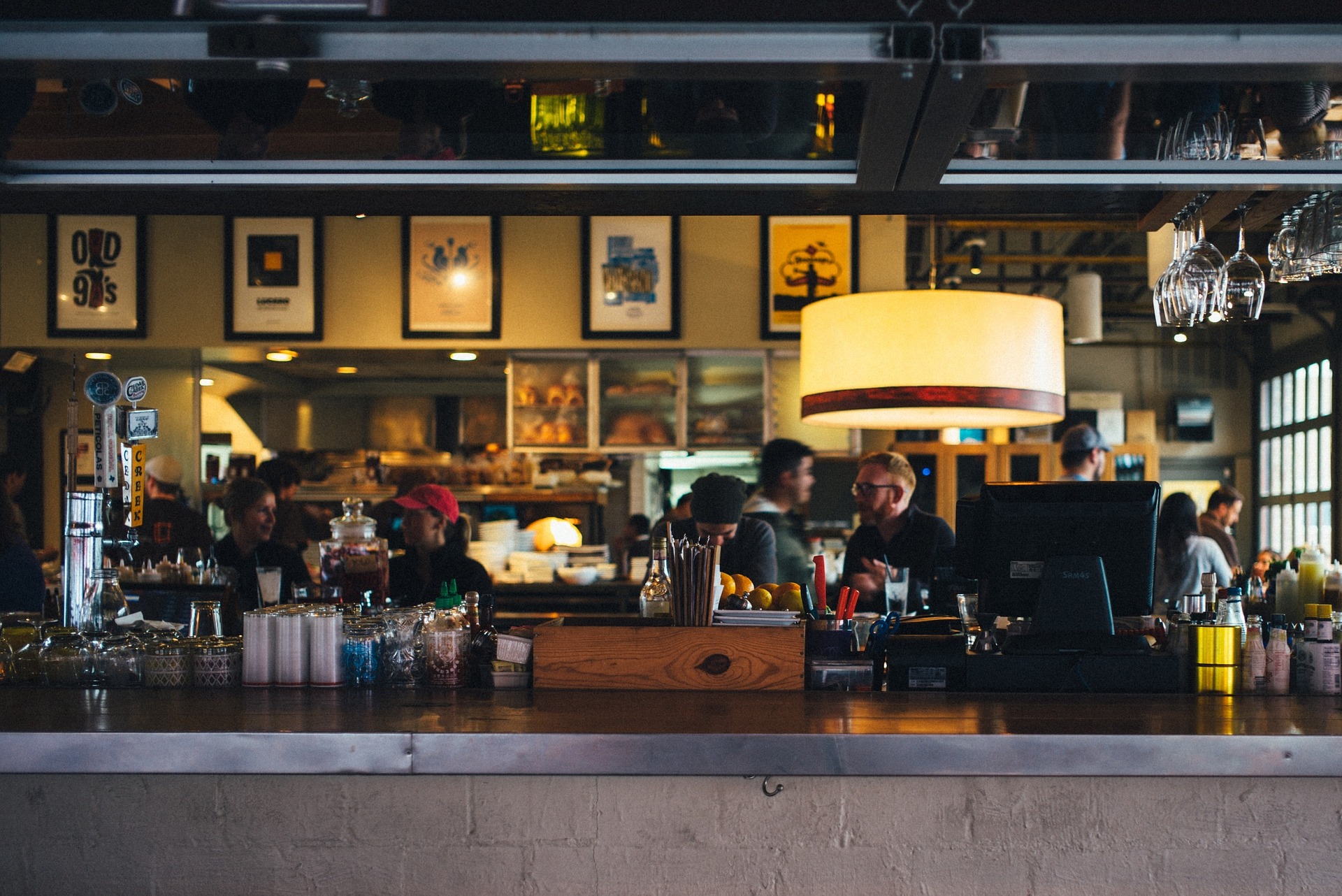 Schäufele and bratwurst at 36 degrees? Maybe not a good idea, but a very tasteful one. In the middle of the hottest August for a long time, I was on a culinary mission in Nuremberg and, despite sweat and glowing asphalt, I felt my stomach full. And no, I have no regrets. Here are my tips for the best food and the best restaurants in Nuremberg. N ’guden!

Greetings Godd! When it comes to eating in Nuremberg, nothing is more associated with the Franconian capital than 3 in Weggla. No, that is not a spelling mistake, just a serious attempt to present the veterans of Franconian cuisine in writing in the same dialect.

The dish is simply explained: Take a Weggla, a white roll, put 3 small sausages in it and garnish the whole thing with mustard. Better not to have ketchup, otherwise you will immediately come out as a “draw”! But is actually also sausage …

Where to eat Bratwursthäusle near St. Sebald

Many restaurants in Nuremberg serve good sausages. But hardly anything is as rustic as the Bratwursthäusle. Here you can smell like a sausage after your visit. Because the sausages are not only homemade, of course, but are also grilled to perfection over a huge charcoal grill. For those who are greedy: more than three sausages are appropriately served on the plate.

The classic: the pretzel. And yes, that’s exactly what the twisted pretzel is called in reality. Not pretzel. And not pretzels either, as the rest of Bavaria likes to say. You can get it on every corner, with or without butter, with chives or whatever your heart desires. And believe me, the Franconian pretzel tastes a hundred times better in Nuremberg than in any bakery chain in the rest of Germany.

Brezen Kolb supplies half the region with pretzels. The rest of them just drop by during the day or buy pretzels on Brezen Drive. Yes, read correctly. In Nuremberg there is probably the world’s first pretzel drive-in. Just drive past, buy pretzels from the car and off you go. Nice, is not it?

Of course, the good old gingerbread. But where are the best in Nuremberg? Opinions differ here. In an emergency, I recommend simply feeding your way through the old town from provider to provider. If possible, better in the colder months than when I visited in August, otherwise the good piece will melt in your hand.

Where to snack Gingerbread Schmid t

The classic is Lebkuchen Schmidt. You definitely can’t go wrong here. The decision between chocolate coating and frosting remains the hardest. I tend towards chocolate …

Whiskey from Nuremberg? There’s that too. Just brewing beer in all possible varieties becomes boring in the long run. Let’s see when the Franks outdo the Scots in terms of the art of distilling. The right brewery genes are already there.

Where to enjoy drinking? Altstadthof brewery

Here you can not only eat deliciously, but also wash down the meal with a beer from the old town’s own brewery. Or take a tour through the vaulted cellar right away. It is worth it ..

From rustic to modern. Because Franconia is also amazingly good at haute cuisine. Franconian classics are often interpreted in a modern way and brought to the man (and woman) in a beautiful atmosphere.

The Zirbelstube is located in a quiet area just outside the city and surprises with an incredibly pleasant ambience: in a room that is certainly warm not only in midsummer, a pretty summer garden and extremely friendly hosts. They can cook too, and how! Franconian food with a noble interpretation. Schmackofatz!

Schäufele, Schäuferle, Schäuferla, Schäufala – opinions differ on the spelling. It doesn’t matter, the main thing is that the meat has been in the oven long enough to achieve the right degree of tenderness.
But what is the Schäufele anyway? A real Schäufele is a flat pork shoulder that has to be roasted in the oven for around three hours with the bone and thick rind before it has earned its name. So until the meat melts in your mouth and the rind cracks. A Franconian dream of a meat dish.

Schäufele is available in many restaurants in Nuremberg. But I ate the best thing last December at the Steichele. Over 100 years of inns meet the Franconian way of life. I immediately felt at home here. Where one is greeted in deep Franconian style, the plate is eaten to the last dumpling and the beer is still drinkable, the Franconian world is still in order. And the Schäufele? Pork tasty, in the truest sense of the word.

Street food markets are springing up like mushrooms around the world. Although you don’t actually need to eat on the street in Nuremberg with its cozy parlors, this trend has also found its way into Franconia. Lo and behold, it’s worth it.

For the third time in PARKS Nuremberg: the Nuremberg street food market. You can try your hand at meal to meal in a relaxed atmosphere. I love the Schäufele burger, a hand-made interpretation of the classic. Dates are available in the local (online) press such as Nürnberg-und-so.de

Speaking of burger, you can find it in Nuremberg in the best hipster environment. With good fries and crazy sauces. Simply good, civil.

When winter comes it is usually freezing cold in Nuremberg. That is probably why a panacea was developed a long time ago: the Feuerzangenbowle. Named after the tongs above the kettle, on which lies a burning sugar loaf soaked in rum. Warms from the inside and, if you are close enough to the boiler, also from the outside.

Where to drink Feuerzangenbowlendorf at the meat bridge in the old town
The allegedly largest, but certainly most delicious Feuerzangenbowle is available at the Fleischbrücke. Just follow the cold nose.

Where to stay in Nuremberg:

I can particularly recommend the Sorat Hotel Saxx Nuremberg right on the main market, where the famous Christkindlesmarkt takes place in winter. The best room prices are often found on Booking.com.

Good travel literature? My recommendations for Nuremberg:
As far as books about Nuremberg are concerned, I am most impressed by 111 places in Nuremberg that have to be seen, where real Nember people can certainly still find some tips. If you are looking for a real travel guide, I can recommend Nuremberg’s travel know-how. And if you want to go deeper, you should take a closer look at a journey through time through the history of Nuremberg. It is worth it!

Of course, there are also plenty of them: the best recipes have definitely been prepared by these two: Gessn werd derhamm: The cookbook of Franconian rural women and Franconian women ‘s inns: Refuges for body and soul – 30 landladies and their favorite recipes.