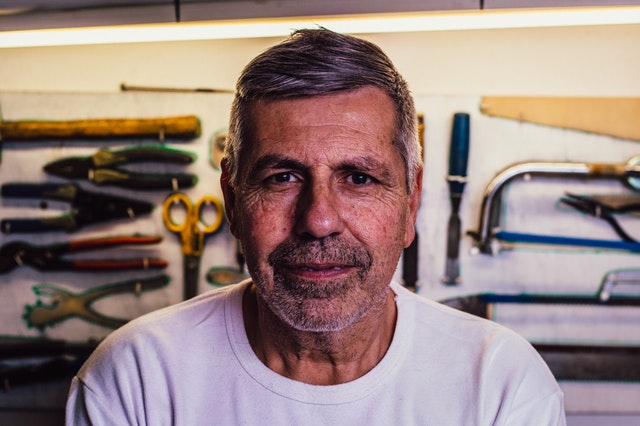 Dr. Mohamed Maait, Minister of Finance, confirmed that the state is working on several national projects during the next budget, including improving irrigation, lining canals, and the Egyptian rural development project, considering that next year’s budget is ambitious, trying to improve the standard of living of citizens.

During a telephone interview with the journalist Youssef Al-Husseini on the “Ninth” program broadcast on Channel One on Egyptian TV, Maait commented on the difference in the World Bank’s estimates from the government’s estimates regarding the growth rate, pointing out that the World Bank’s estimates of the increase in the volume of growth in the Egyptian economy are different from our expectations due to Because the government’s expectations are based on its estimates and the information available to it.

The Minister of Finance indicated that restoring tourism to its health and increasing industry, agriculture and exporting would contribute to increasing and improving the economic growth rate in Egypt.

Maait said that the government has implemented financial reforms in cooperation with the International Monetary Fund, pointing out that the structural and economic reforms undertaken by the government are in all sectors affecting growth, economic support and currency support.