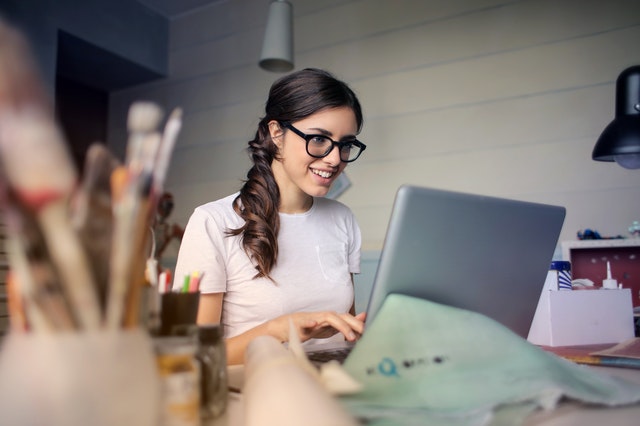 Al-Qaseer, Minister of Agriculture and Land Reclamation, confirmed that within the framework of the state’s vision for digital transformation and linking the agricultural sector with digital Egypt and making it easier for farmers, that the ministry launched the smart card in 23 governorates, and it is being launched in the rest of the other governorates until the system is completed after adding the payments service “a feature” » For the card, with the expansion of the mechanization of agricultural services and artificial intelligence and the launch of an application that helps the farmer in agricultural guidance, in addition to more than 20 e-services from the ministry’s services that are being launched on the digital Egypt portal, as well as the inventory of cultivated areas with artificial intelligence.

This came during a hearing held today in the Senate Committee on Agriculture and Irrigation, and at the end of the meeting, the Minister of Agriculture responded to the questions raised by the deputies related to the legalization of hand laying, fertilizers and veterinary services, as well as agricultural exports, public benefit projects, agricultural services and production requirements that the ministry provides to farmers and breeders.

It is worth noting that the Senate Agriculture and Irrigation Committee, headed by Representative Abdel Salam El-Gabali, Chairman of the Committee, held a hearing today for the Minister of Agriculture and Land Reclamation to present the axes of agricultural policy in Egypt, and the meeting was attended by Eng.