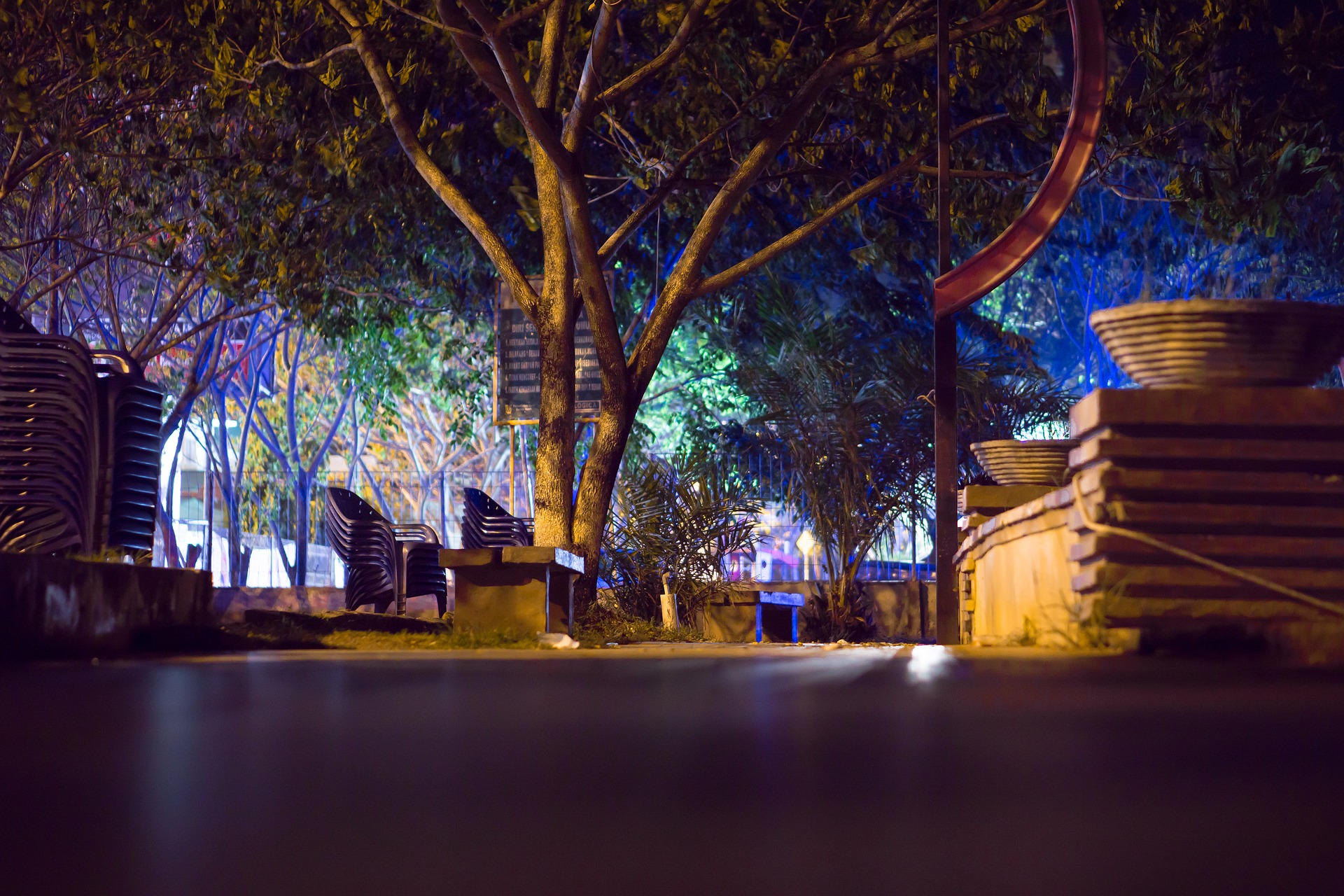 Standard hotels and holiday resorts are not for you? Are you always looking for architectural surprises, impressive experiences and overnight accommodations with that certain something? In the country that is famous for its near-natural architecture, you are guaranteed to find it! Especially if you prefer untouched landscapes to the hustle and bustle of the big city, Sweden is a land of unlimited possibilities.

How about a floating Sweden house, with which you can comfortably cruise through Dalsland pulled by a motorboat? With a glass house in the middle of the southern Swedish forest, where you spend the night almost like in the great outdoors and are woken up in the morning by the rising sun? With a hotel made entirely of ice in Swedish Lapland, where you are guaranteed not to freeze thanks to cuddly furs? If you are more into glamping, you can set up camp in a yurt, a teepee or a Bedouin tent – or you can build your own raft on the Klarälven river in Värmland and spend the night in a tent in the middle of the water. And the toughest ones can even book a night in a real bear cave in northern Sweden!

In north-east Sweden, between the cities of Härnösand and Örnsköldsvik, lies the unique outdoor landscape Höga Kusten. The name, which translates as “high coast”, says it all: the rocky coast rises steeply up to 295 meters out of the sea and grows almost a centimeter higher every year! This geological peculiarity can be traced back to the last Ice Age, when the weight of the ice masses pushed the mainland into the sea – since the ice melted it has now been striving vertically upwards. And because this is the strongest land elevation in the world, the Höga Kusten was even declared a UNESCO World Heritage Site in 2000.

OVERNIGHT WITH A VIEW

The 130-kilometer Höga-Kustenleden hiking trail winds its way along the breathtaking coast with its steep cliffs and old coniferous forests and rewards time and again with great panoramas. There are nine futuristic, wooden shelters at the most beautiful places along the way: these were designed and built by selected architecture students in recent years as part of the “ArkNat” architecture festival.

To find them, you go on a scavenger hunt and follow the approximate directions on the “ArkNat” website. The extraordinary refuges are not too difficult to discover, however, because they are all in places with particularly impressive views and immediately catch the eye with their architecture: a wooden cube on stilts, a kind of sail directly on the beach or a protective roof open to the coast to take a break.

LET YOUR SOUL DOVE IN THE TREEHOTEL

Have you always wanted to spend the night between the treetops? Britta and Kent Lindvall also had this dream when they opened their cool Treehotel ten years ago in Harads in Swedish Lapland. The idea for this arose when filmmaker Jonas Selberg Augustsén was producing his film “The Tree Lover” in Harads – the tree house built as a backdrop inspired the couple to create their very different hotel.

TREE HOUSE IN THE MIDDLE OF THE FOREST

If you want to spend the night here between large pines at a height of four to six meters, you can choose between seven very different rooms. How about an all-round mirrored cube that reflects the surrounding trees and thus camouflages itself from prying eyes? Or do you prefer a night in a gigantic, spherical bird’s nest, the outer walls of which are completely covered with branches? Alternatively, you could sleep in a UFO that looks like it just landed in the middle of the trees.

And you don’t even have to do without real luxury between the treetops. In the spacious suite “The 7th room” you will be pampered with two bedrooms, comfortable designer armchairs, a bathroom with shower and a large terrace. The highlight: From below, the tree house suite was clad with a gigantic photo of the tree tops.

Such a tree house holiday is a real pampering program for body and mind: in the quiet nature you can wonderfully switch off and let your mind wander. And if you feel like company, you can indulge yourself in the nearby Lindvalls guesthouse with excellent menus, relax in the sauna or make yourself comfortable at the bar. The Treehotel was even rewarded with one of the coveted “World Travel Awards” for its lovingly designed concept!

SWEAT IN THE RECYCLED CONTAINER

The sauna culture is indispensable in Sweden: Here you plan the sauna as a group activity and even discuss business while sweating. So it’s not surprising that the city of Gothenburg has given itself a really spectacular sauna as a gift on the occasion of its 400th birthday! It stands in the middle of the city center in a water basin in the old industrial port and was built entirely from recycled container corrugated sheet metal.

It can only be reached from the pier via a narrow wooden walkway. It almost looks like an old harbor crane and fits perfectly into its surroundings.

LEISURE FUN IN THE JUBILEE PARK

So if you want to combine relaxation with a real architectural highlight, the “Bastun i Frihamnen” sauna is the right place for you. The German architects ‘collective Raumlabor-Berlin was responsible for the futuristic design, and in 2015 they received an award from the Västra Götaland Architects’ Association. Great importance was attached to sustainability in the materials used, for example the shower walls consist of a total of 12,000 used glass bottles.

You can have a sauna all year round in separate areas for women and men or in the mixed department. The sauna is also completely free – outside of the summer months, however, you should reserve in advance, as it is not open every day of the week.

And if you need to cool down, you just jump into the water in one of the two swimming pools next door, which are optionally filled with fresh or salt water. Then you take a walk through the surrounding “Jubileumsparken”, which is currently being redesigned as a leisure facility for the city’s birthday in 2021 – very relaxed, of course …

Shelters, treehotel and container saunas are ideal examples of the innovative Swedish architecture that blends perfectly into their surroundings. They also stand for the sustainable approach that the state is pursuing in the construction industry and almost all other areas of life.

Would you like some examples of innovative architectural concepts? The art gallery “Artipelag” in the middle of the peaceful archipelago near Stockholm was deliberately adapted to its peaceful surroundings by architect Johan Nyrén: Dark pine wood and cool concrete ensure a calm, clear design and the neighboring forest seems to continue on the perennial roof.

The “Naturum Kosterhavet” visitor center in the Kosterhavet National Marine Park was designed by the Gothenburg gurus White Architects in the style of its surroundings and looks like one of the typical red boathouses on the west coast.

And an exciting example of a sustainable future district is currently emerging in Malmö: the abandoned industrial area Västra Hamnen at the foot of the neo-futuristic skyscraper “Turning Torso” is to become the largest passive house complex in the country with an environmentally friendly transport network and extensive public parks over the next ten years .