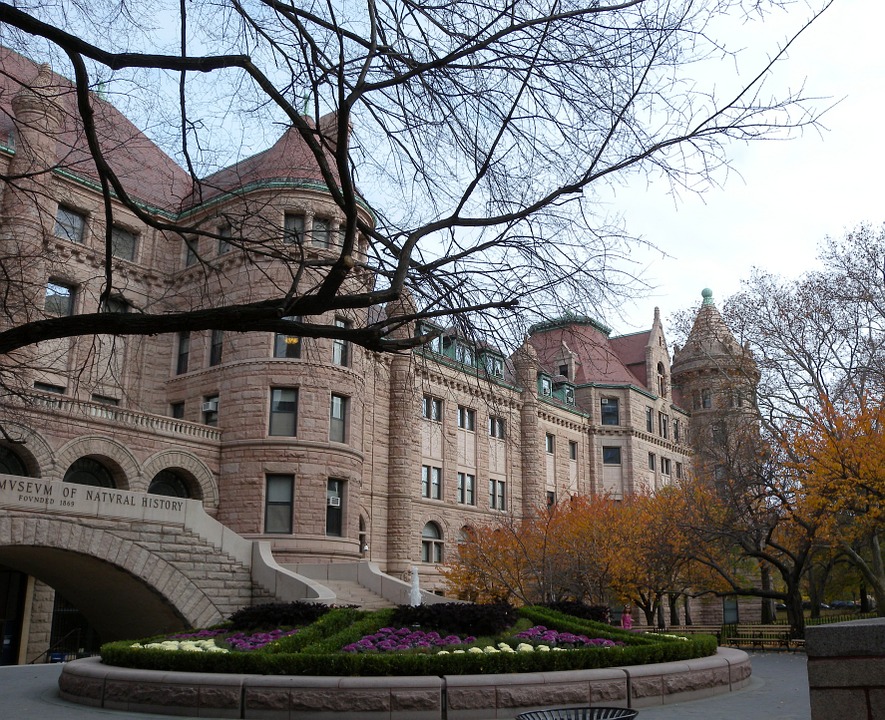 Children’s Visions and Final Dreams at the Museum

There’s something about getting into the shadow of the 94-foot-tall blue whale that inspires bigger dreams than life, for children and adults alike. Sleepover at the American Museum of Natural History, through their hours of “Museum Night” program, running through the summer and fall, is just a ticket to expand the ‘scope’.

There is a lot to do before bed

Before buying a nightclub, under the mysterious blue museum (at Milstein Hall of Marine Life), children will take part in a fact-finding mission (led by a flashlight), make a film or space at the LeFrak Theater, and look at the presentation of live animals or exhibitions (which in the past have emphasized bats, wolves, and prey birds).

Somewhere in all of this, young researchers will come face to face with their ancestors in the Council of Anne and Bernard Spitzer of Human Beginning, confronting ancient dinosaur fossils (including the dinosaur king himself, T. Rex), ogle dioramas in the Hall of the African Mammals, and to reflect on the geological wonders in the Hall of the Planet Earth.

Guests will be running the Upper West Side museum, reaching its first, second, third, and fourth floors, as well as the ground floor and the Rose World Center and space; The second and third floors of the main museum close to 8:45 p.m.

What to know before you go

For the grub, included in the inclusion rates are evening snacks (biscuits, granola bars, juice, coffee, and tea) and a small breakfast (fruit, muffins, yogurt, coffee, tea and juice). Heartier’s Fadi can be purchased at the museum’s food court, which remains open until 7:30 p.m. there are also vending machines available.

(Note that food should be consumed in designated areas and no foreign food is permitted in AMNH.)

Participants – up to 465 in total – are advised to bring along sleeping bags with pillows, a flashlight, and a night bag (including a quick cleaning trip). Packing, too, other changes to vending machines, and ear plugging if for some unusual position, catching your z in a room full of happy kids presents some challenges. Remember that one adult is required to accompany each other up to three children.

Tickets cost $ 145 per person (although museum members can be baptized for $ 135 / person), which must be paid in advance (no walk-ins will be accepted). Fast-selling ads; check the museum’s website for contact details to confirm access and writing.