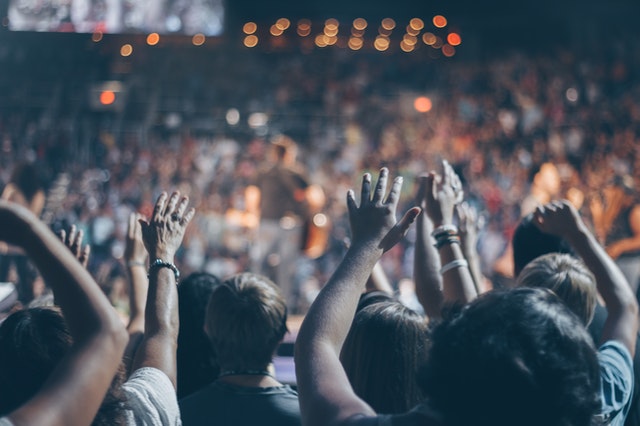 A financial crisis experienced by Nabawiya Youssef Muhammad Naguib, the granddaughter of the late President Muhammad Naguib, after accumulating debts on her, and her financial inability to repay a loan to Nasser Bank, the remaining value of which is about 180 thousand pounds, which prompted her to seek help and demand a solution to her problem, which was rejected by her sister, Naama Najib. Because it offends and trades in the name of the late president, and damages the reputation of the family, which seeks honor from the state for the name of the nation’s servants.

Nabawiya said in statements to Al-Watan, “My problem is that Alia took a loan from Nasser Bank, which I took with the guarantee of the pension that I receive from my father since my separation, but since last January, and the separation of my sister Nima, she has a share of the pension, which led to The situation was tight, and the bank started asking me a thousand pounds per month, for the rest of the value of the monthly installment, as they informed me at the time, the remaining 180 thousand pounds has not been paid yet.”

For five months, Nabawia has been trying to pay off the loan installments and pay for her family’s needs through the “advance”, but things came to an end, as the bank informed her that she had a week to pay, which prompted her to leave and plead with the president to help her.

The loan is not the only problem that Nabiya is complaining about, as she takes care of her daughter’s treatment, who suffers from excessive electricity in the brain, which led to unbalanced physical reactions, for example, she cannot catch anything, and her son left his university two years ago, to work and help her with household expenses.

Nabawiya believes that her residence in a owned apartment is not a big deal, as she obtained it when she went out in a meeting with the media Hamdi Qandil, in 2003, in which she presented her problem, and a donation was made to her in the right of the apartment in which she lives, after she was living in an apartment on red bricks. 50 metres.

Nima Muhammad Najib: We reject a prophetic method and its condition is not so bad

On the other hand, Neama Youssef Mohamed Naguib, granddaughter of President Mohamed Naguib, rejected what her half-sister said, as she considered that she had insulted the name of the grandfather, whose grandchildren demanded his honor, and instead traded in his name, for the purpose of obtaining funds.

Although the grandchildren of the late president live in apartments in the new rent, unlike Nabwiya, who lives in Tamleek, we did not go out to plead for help or demand material matters, but we continue to demand our rights to appreciate the name of our grandfather.

Nima remembers that she graduated in 1994 and was in the second year of law school, with the media, Amal Fahmy, who says that she and her sisters were wronged after the death of the grandfather, and they were expelled on the street, and at that time she sent her many answers, and attempts to donate, but she refused the donations she and her brothers, Because they are not looking for the article, but rather to honor the name of the late president.

She added that her sister is a prophetic, she gets a good pension, even after it has been divided, but her problem is that she does not want to make an effort to get what she needs, and she goes for quick solutions.

While “Prophecy” says, she does not have any other income, especially since she is not educated, as her education was stopped after the second preparatory grade, and the certificate that she had with her primary school only.