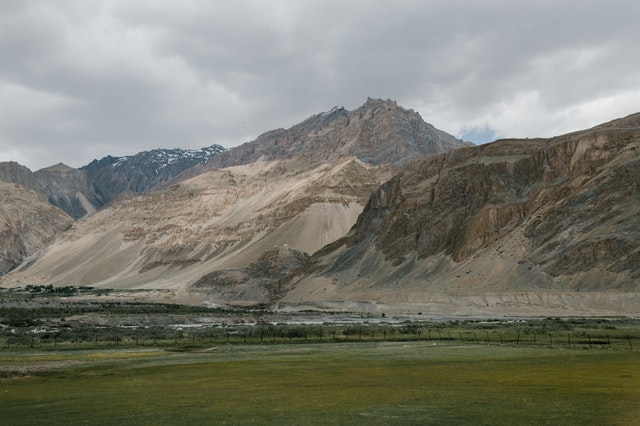 Theater means ‘Teatron’, the place to be watched. While there are many reasons for their construction, what I like best is that the leaders want to please and distract the people. In the first theaters, the actors and the audience were together. Over the years, modest theaters have turned into magnificent stage buildings. RomansAnatoliaAfter dominating , they reshaped the Greek style theaters according to their own style and needs. So much so that they have transformed some theaters into arenas where gladiator fights can take place. There are very good examples of these gigantic ancient structures in our country. Some are still in use.

Aspendos, which has survived to the present day, is the oldest and most robust example of Roman theatres. It was built by the architect Zenon and has a capacity of 15,000 people. Despite its majestic size, even the smallest sounds on the stage can reach the highest steps thanks to the semi-circular structure and the developed acoustic method. This is why this magnificent theater is used for concerts and various events today.

Next to Pamukkale, King of Pergamon II. Founded by Eumenes, the theater in the Ancient City of Hierapolis was built on four islands and has a capacity of 10 thousand people. In the theater, there are seven sections and 50 rows of seats, between the columns of which are decorated with sculptures. high back,LionThe pedestal seats are reserved for the important people of the city. The reliefs depicting the mythological heroes and their legends on the stage of the theater are quite impressive.

The theater was built in the Hellenistic period. It is the largest of the semi-circular theaters with a capacity of 25 thousand people. This theater also got its share from the architectural changes made in the Roman period. With the restorations applied, it was used both as a theater and as an arena for gladiators. For this purpose, the lower rows were removed and the place used by the orchestra was turned into a large fighting area. Two-meter walls were built around it so that the audience would not be harmed.

STILL IN USE
Halikarnassos / Muğla

The magnificent theater in the Ancient City of Halicarnassus, which stands out with its magnificent acoustics, is a complete Hellenistic period architecture. The 55 rows of seats are carved into the bedrock in the shape of a horseshoe and covered with marble. Before the plays, sacrifices were made in the name of the mythological god Dionysus at the altar in the theater with a capacity of 13 thousand people. The theater, which was restored in the 1960s, still hosts many festivals in Bodrum today.

The most important feature of this ancient theater, which was carved into the eastern part of the mound called Acropolis Hill, is that it has the oldest three-storey stage building in Anatolia. The theater, where you can see the three most important styles of Ancient Greek architecture, ‘Doric’, ‘Ionian’ and ‘Corinthian’, has a capacity of 7 thousand people. The stones on the upper part of the sitting benches were used for the castle built in the Byzantine period.

In the Pergamon Acropolis, just below the Athena sanctuary, next to the Altar of Zeus, the theater has the title of the steepest ancient theater in the world with its 33-degree inclination. So if you bend down while climbing, your nose is steep enough to hit the seat in the next row. Despite its magnificent structure, its capacity is 6-7 thousand people.