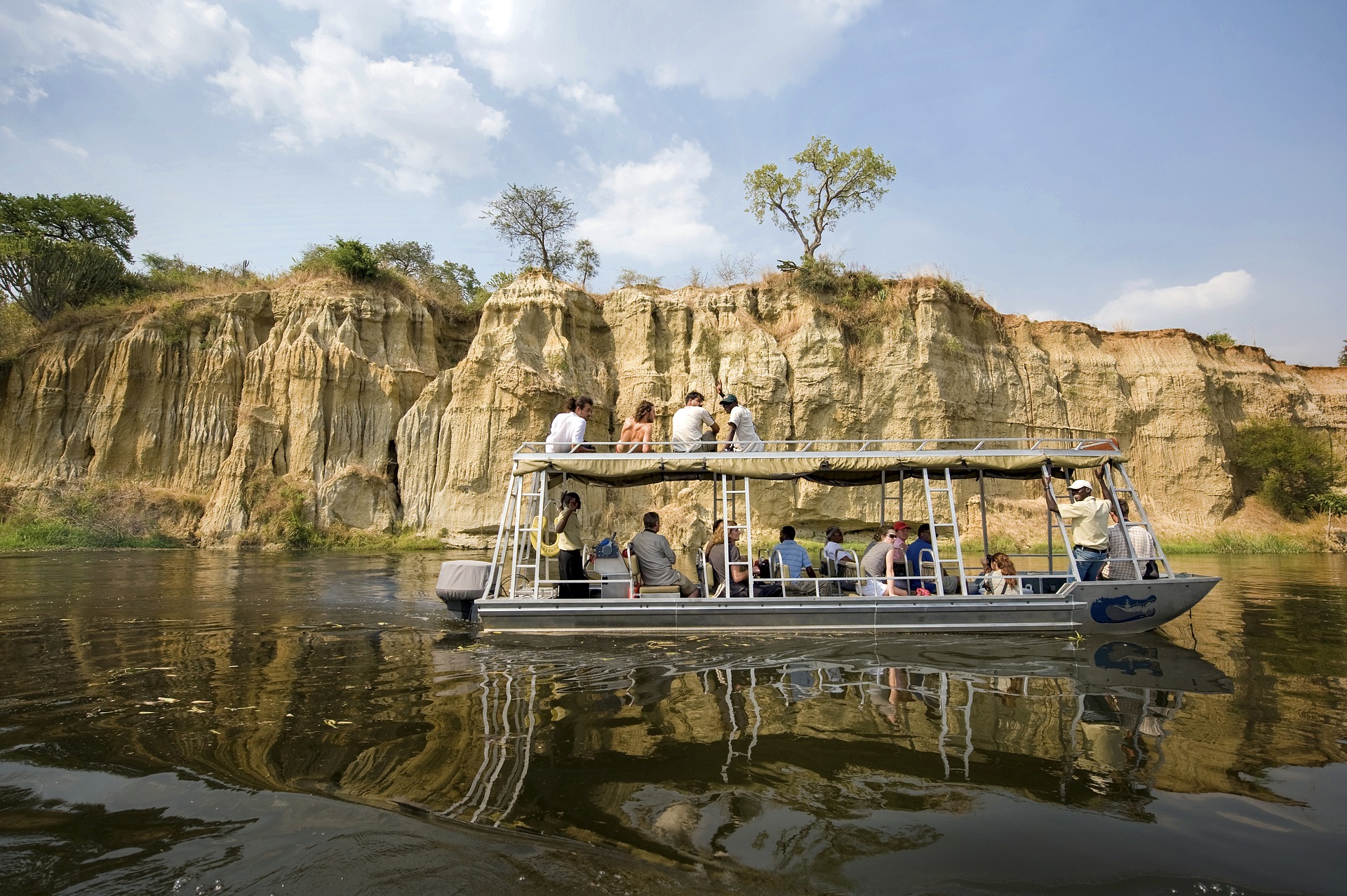 After having completed the tour of the so-called Huaca La Luna, the doubt arises about the other Huaca and one ends up asking the guide, and the Huaca del Sol? He immediately points with his finger to a pyramid in front, which apparently does not show many traces of what it houses, and adds: “We are still at the beginning of the investigations.”

This monumental Archaeological Site of the Huacas del Sol y La Luna is located in the district of Moche in Trujillo and contains the great advances in constructions achieved by the Mochica or Moche Culture, between the second and eighth centuries of our era, on the north coast, between Huarmey and Piura. Current investigations indicate that they produced fine objects with high symbolic value and construction of ceremonial centers loaded with religious figures.

The visit to the Huaca de la Luna is a delight for the eyes and knowledge, as well as an unbeatable experience. He waits for visitors every day of the year; Sure when the waves of tourists return.

The MINCETUR prioritized interventions for the tourist conditioning of this site since 2012, with the aim of improving the tourist services already incorporated, such as parking, trails for the route, spaces for recreation and observation of archaeologists in their daily work, signage, lighting, hygienic services, coverage, among others necessary for a dazzling tour, under safe environments for visitors and cultural resources.

National COPESCO Plan, a decentralized body of the MINCETUR for the execution of investment projects in tourism, initiated the procedures for the signing of the agreement with the Ministry of Culture, which would allow the preparation of the technical file and the execution of the conditioning works.

Despite the time that has elapsed, to date, these interventions are pending execution due to the absence of physically and legally cleared land. In other words, the public investment in the Huacas del Sol and La Luna cannot be executed because the lands are owned by private parties and are not registered in the public registries on behalf of the Ministry of Culture.

And, despite the high equity value, no budgetary resources or the necessary team of professionals have been allocated to solve this situation in so many years.

The management of the Archaeological Site is currently in charge of the National University of Trujillo under the auspices of the Backus Board and within the framework of an agreement signed with the Ministry of Culture.

Thanks to this, the university carries out excavations and investigations, but also, being in charge of collecting the entrance fee, it can take charge of certain recovery, conservation, and service activities for visitors.

But more is needed, for this reason, it is necessary and urgent that the sanitation be completed so that the public investment in tourism conditioning can be carried out, which will allow, among others, to increase the capacity to receive visitors. And more visitors, more resources for research, recovery, and conservation.

The interesting thing is that on this site one can see the archaeologists in their daily work, and they are the ones who deserve the applause and recognition for such outstanding work.