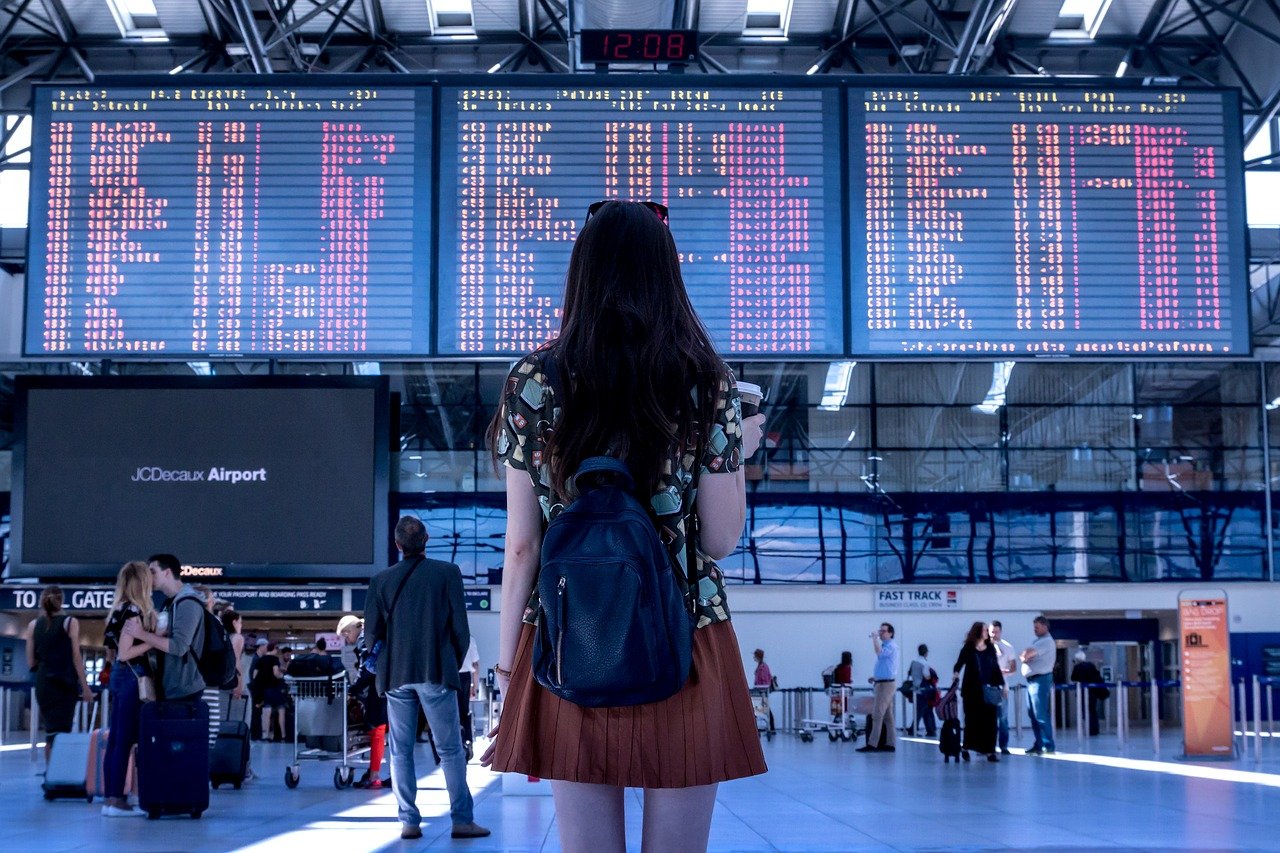 Nowadays, tourism is classified as a set of activities, goods, and services that are used or employed by tourists to satisfy their different needs or motivations during their stay at tourist destinations.

Internationally, tourism is not only considered a development factor, but it also plays a key role in boosting economies of host areas or communities that present certain problems for development or economic development.

The desk of the territory is managed by the management.

It is essential to establish that for the development or exercise of tourist practices in a certain territory, it is important that the participatory intervention of the public power (State), the private sector, the academy, and society, in general, take place; and in this way proceed to the elaboration of strategies and guidelines that achieve measurable and positive objectives in the economic, cultural and social sphere for the benefit of the host locality.

There is currently a strong argument being made that tourism can play a significant role in the economic integration of spaces on a global scale, and the urgency of establishing new consumption and production cycles of space or the environment should be prioritized.

The option on the part of several regional governments for them to lean towards tourism as a source of their territories’ development, but often without any planned roadmap, is well known.

During the establishment of a tourist destination, an area’s resources (both natural and cultural) are turned into tourist attractions, in order to transform them into products, which are then offered for sale on the tourist market.

Therefore, destination planning is profitable, participatory, and sustainable when it is based on the political will of the authorities and the empowerment of the community.

A number of authors have used the following criteria to determine the extent of the economic impact of tourism in a territory:

First, there is a predominant interest in the local nature of the economic impact of tourism, so that factors that do not play a significant role on the national or regional level may become vital to the development of tourism in a certain place;

Second, what drives the demand for tourism (local or external)? A region characterized by a significant regional (or national) tourist demand would generate virtually no additional value.

The movement of tourists or visitors to a community or region is undoubtedly fundamental for any economic activity, local, regional, and national, in that those movements or flows produce new and different tourism consumption or spending, such as. An example would be the acquisition of local handicrafts, food, or accommodation.

Tourism planned from the perspective of a generator of foreign exchange is capable of increasing the production of goods and services in a locality and, consequently, generating new forms of utility and land use.