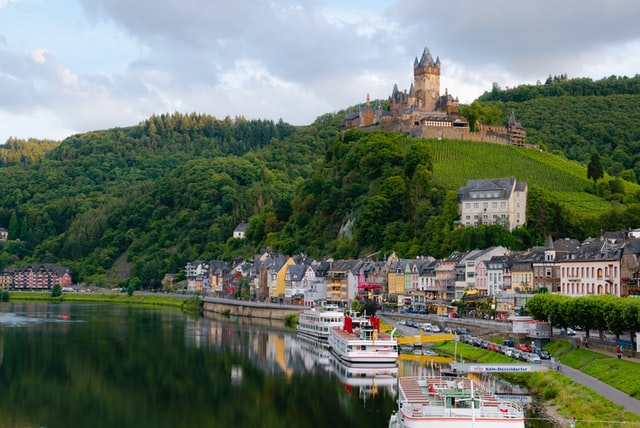 Corona The fact that the virus is a rapidly spreading virus has brought the necessity of taking new measures every day. About the subjectEuropeThe Union also made a statement and prepared a regulation stating that it would impose restrictions on unnecessary travel for third-country citizens for 30 days. The fact that the leaders of the European Union members approved the prepared regulation made the decision valid.

Stating at the meeting held yesterday that they accepted the decisions of the leaders to temporarily close the border, Michel announced to everyone that due to the new type of coronavirus, temporary travels to EU member countries and non-EU countries in the Schengen Area were restricted for 30 days.

“We Support the Process Related to Covid-19 Treatment”

Another Agenda of the Meeting was Internal Borders

Leyen added that another agenda of the meeting was internal borders and the bottlenecks experienced. Stating that it is important to open the density on the internal borders, Leyen said that Europeans have difficulty in going to their homes in other countries, this situation creates traffic at the borders, and that there are problems in the transfer of goods due to this traffic. He added that the supply of imported goods is very important for the functioning of the domestic market.

Stating that their biggest enemy is the virus at the moment, Leyen ended the meeting by noting that they have to do the best to raise the public and protect the economy.